This hotel lies in the heart of Berlin, between the popular districts of Mitte and Prenzlauer Berg. It is directly opposite Rosenthaler Platz Underground Station, 2 underground stops from Alexanderplatz.

Rooms at Circus Hotel feature modern décor with free Wi-Fi and a flat-screen TV. All have an en-suite bathroom with shower, and some have an extra living area.

Guests can have à-la-carte brunches at Codos, partner of The Circus Hotel. Breakfast and lunch are served until late afternoon, bar service at the bar "Lost my Voice" until late evening.

The Circus Hotel is a 5-minute walk from the trendy shops, cafes and galleries of the Hackescher Markt area.

The 24-hour reception at the Circus Hotel offers rental bicycles. It is also a great base to explore Berlin via tram, bus, train or underground. 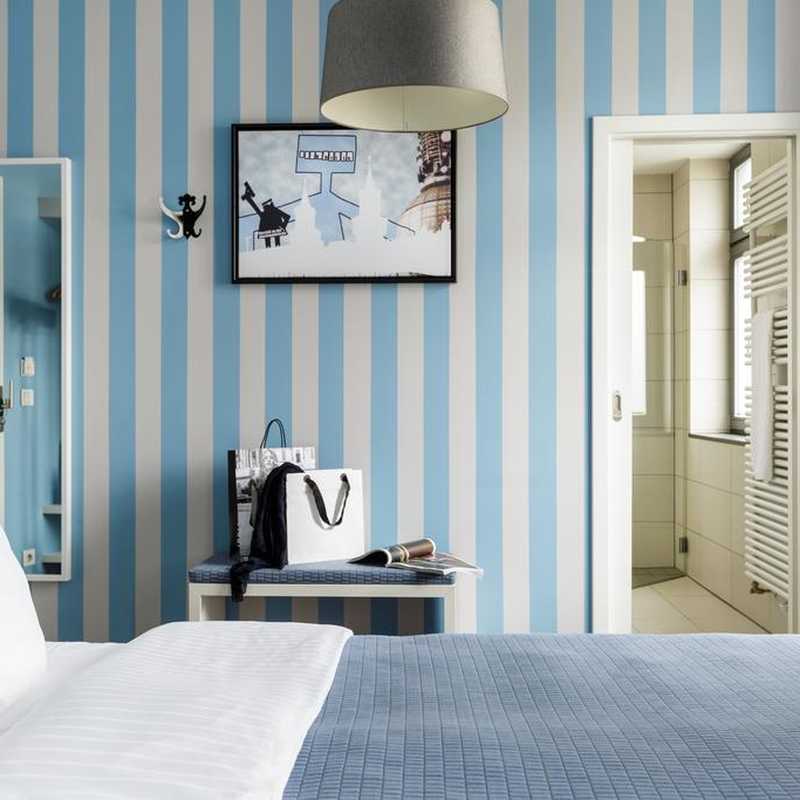